Problem: Trying to call library(“xlsx”) throws error message indicating that JDK path cannot be found, but you have Java already installed. Your version is more recent than what the package is expecting. You attempt to update your system/IDE so that calls for JDK now point to the newer version

— but you get the following error message

Issue: (1) Many IDEs and programming language packages rely on differing developer versions than might be installed on your OS. For example,  if you upgraded your Java from 9 to 10, and an R-package (such as ‘rJava’ or ‘XLSX’) was built so as to specifically call on directories with the name “/Library/Java/JavaVirtualMachines/jdk-9.jdk/”. (2) You must have:

REDCap “sees” zero differently for branching logic depending on its context:

If you use want to branch logic based on the value of a field being zero, use quotes (single or double).  Note: there is not a similar issue with unity (1).

Problem: Git was installed, and after update of MacOS, Rstudio no longer can locate git binary executable. When in Rstudio, the git tab is missing.

Solution: Make sure you have latest version of xcode installed.

END_OF_DOCUMENT_TOKEN_TO_BE_REPLACED

When doing outer join (match merge) in SAS by a common variable, and this variable has a different name in each dataset, you must rename the common variable. This can done within one (single) data step:

IF in_1 = 1 THEN OUTPUT librarynam.final_dataset ; 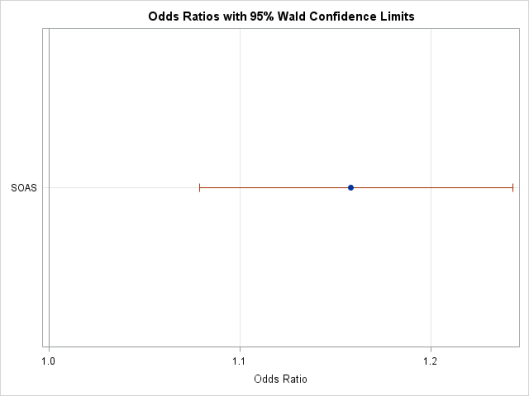 Problem: Proc Import will only check the first 20 rows of a spreadsheet to determine the data characteristics (type, length, etc).